“What is happening today with Qatar is a parabola already seen. Al-Thani is not Saddam Hussein and Qatar is not Iraq. But the modus operandi of Saudi Arabia remain the same.”

(By Nino Orto) Saudi Arabia, the United Arab Emirates, Egypt and Bahrain have suspended recently all diplomatic and economic ties with Qatar. Qatariots denounce an art-framed plot to “undermine the foundation of the nation” Donald Trump stated on Twitter this was a “personal victory“. But what is really going on? We have a historical precedent that can help us understanding. 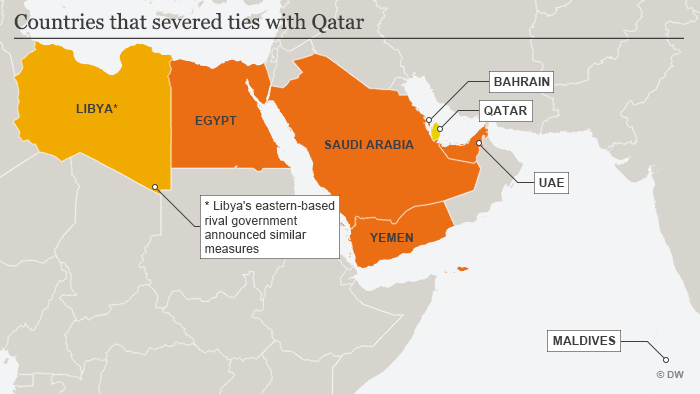 In 1989 after the end of the war against Iran ruled by Ayatollah Khomeini, Iraqis dictator Saddam Hussein found himself with a huge debt contracted with the Gulf states, and in particular Saudi Arabia, who had “generously” funded his war against “Shi’a extremism” in Tehran for fear that the revolution could spread in the region and involve the Shii’a minorities within its own national borders. Riyhad, indeed, was the main lenders of the Iraqi regime against the Ayatollah in economic and military terms as well as the guarantors of the “Sunni Alliance” in Washington. After the end of the conflict, regardless hundreds of thousands of deaths and the massive damage to public and military infrastructure, Iraq still remained one of the most powerful and technologically advanced state among the Arabs. Saudi Arabia and Egypt included. 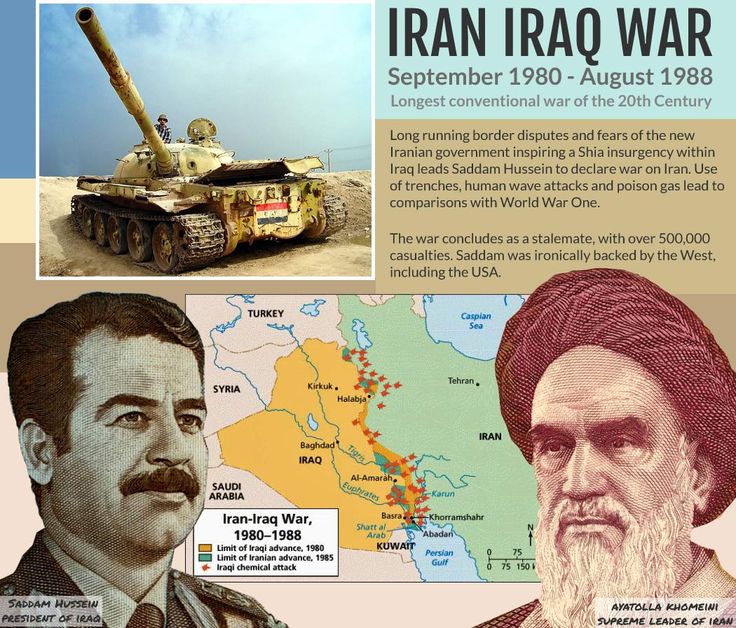 Damocle’s sword for Saddam continued to be that substantial debt contracted with Saudi Arabia that, despite having benefited largely from the Iraqi effort against Khomeini without losing one human life, kept asking for the return. Saddam Hussein was not a fool. And Ryad knew it very well. But the Rais had a deficiency: as many common Iraqis were proud and unable to calculate effectively the costs and benefits of an action if he considered it was being betrayed . So Saudi Arabia exploited the leader’s weakness and allowed Kuwait to produce more oil than the limit established by OPEC producers. As result oil further and drastically lowering Iraq’s revenue already greatly reduced due to war and debt contracts. A well-liked trap. The consequences were the occupation of Kuwait by Iraq, the subsequent Gulf War with the international coalition that destroyed the Iraqi military apparatus, and the terrible sanctions that suffocated forever Iraqi aspiration to be the lead regional power. 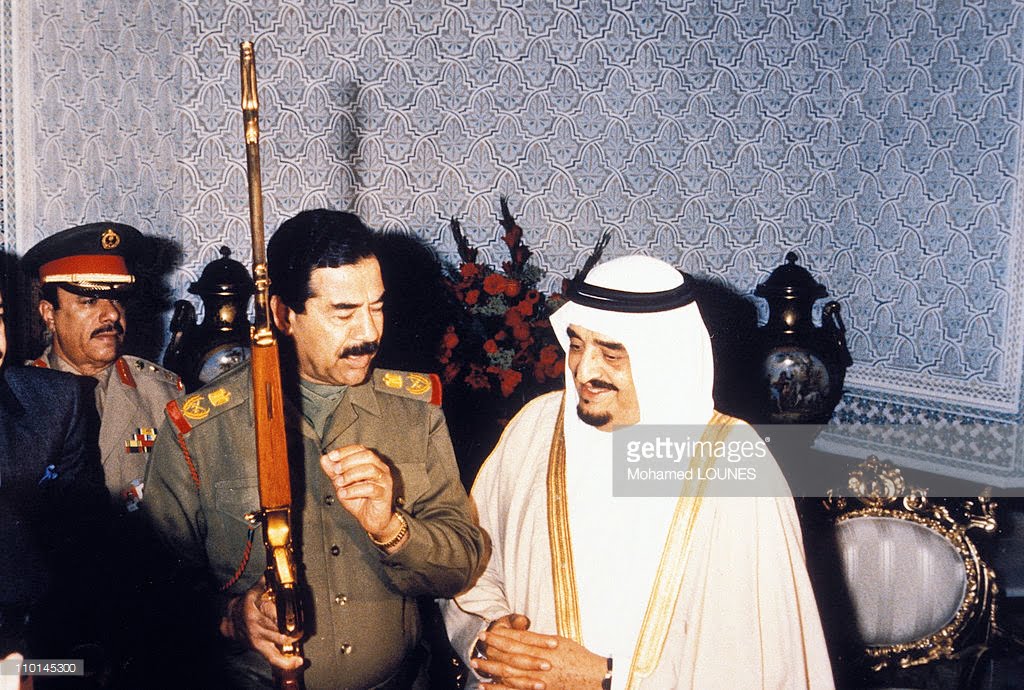 What is happening today with Qatar is a parabola already seen. Al-Thani is not Saddam Hussein and Qatar is not Iraq. But the modus operandi of Saudi Arabia remain the same. Use allies for their own purposes as long as they are useful. Eliminate them when they become a danger.