"Even though with his rethoric Mahmoud Abbas is trying to fight back in every way against Trump’s Deal he doesn’t have any option but to dissolve the Palestinian Authority and give the word to the people" (by Nino Orto) In the Sinai the largest military operation since the war of October 1973 against Israel is ongoing, however, so far little has emerged to shed a light on the real motivations behind it. In February, Egypt’s President Abdel Fattah al-Sisi, [...]

Hamas: from a revolutionary Islamic movement to an Israel proxy

Will be Hamas capable to stop any further escalation from Islamic Jihad without losing its aura of a resistance movement? (By Osservatorio Mashrek)After the  killing in Gaza of [...]

The “Green Side” Of Osama Bin Laden

Is Saddam’s Clan Working to Establish an Opposition Party in Iraq?

"Saddam Hussein's family has become the scapegoat of the Iraqi government for their failure to create security and stability in Iraq" Ahmed Watban al-Hassan, son of former Iraqi interior [...]

Interview: Inclusion the only way to stop radicalisation in Britain, ex-jihadist warns

The Secret Book of Islamic State

"What is happening today could be the systematic application of what is written in the 2006 book "Management of Savagery" (By Nino Orto)From the repression of Abdel Nasser [...]

The Children of the Caliphate

"The stories reveal an organised and structured military training which aims to cultivate an army of loyal warriors who are ideologically pure for the future Caliphate." (By Nino [...]

"Even though with his rethoric Mahmoud Abbas is trying to fight back in every way against Trump’s Deal he doesn’t have any option but to dissolve the Palestinian Authority [...]

Interview Firas Fayyad: ‘My documentary has evidence of Assad’s war crimes in Syria’

"My position as an artist is to react to this situation and show the world what has happened and what is still happening there from a different perspective." [...]

Will The Golan Heights Became the Next War-Front Between Israel and Iran?

“We are looking to Syria with concern because of the evolution of the conflict and the growing Iranian presence in the country during the last year,” says Avi Zeira, [...] 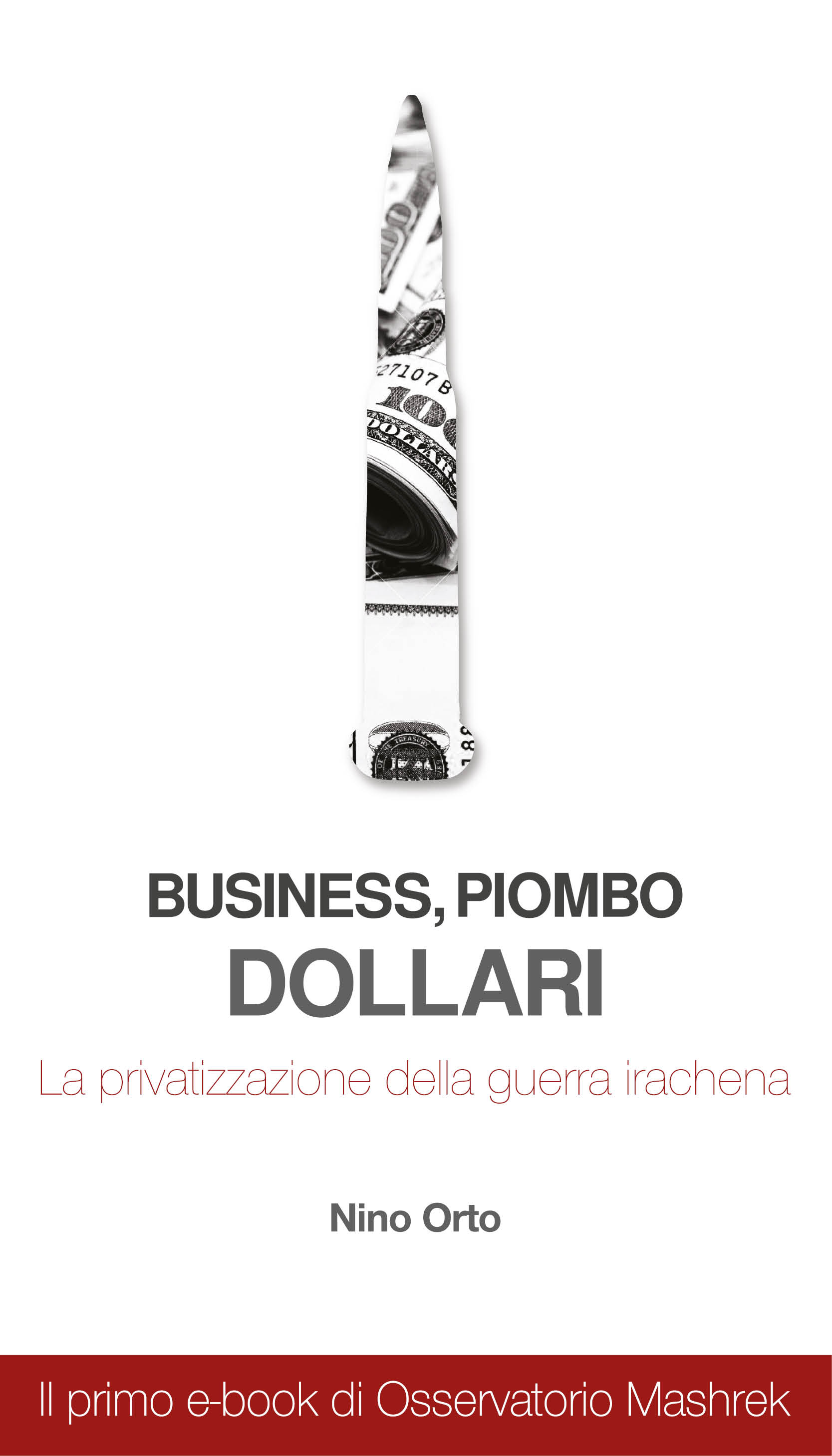