Interview: Inclusion the only way to stop radicalisation in Britain, ex-jihadist warns 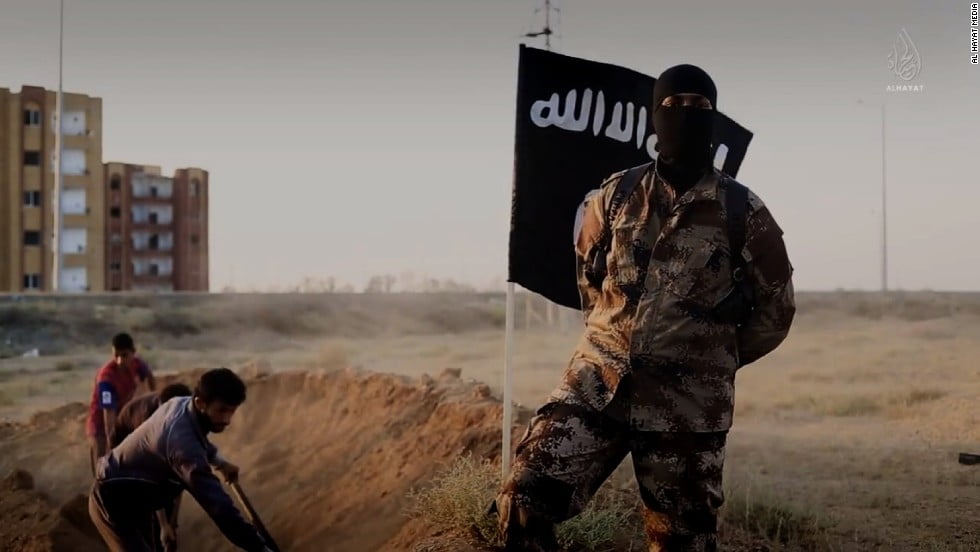 (By Nino Orto)”Twenty years ago the goals of the foreign fighters and the deep meaning of what jihad was were totally different compared to nowadays. We never targeted civilians and killed innocent people like these ‘new’ jihadist groups do, as well as the suicide bombers. There isn’t any moral or religious justification for this.”

Shahid Butt is a British citizen who fought in Bosnia, Afghanistan and Yemen as a jihadist in the 1990s and was convicted on terrorism charges in 1998.

He spent five years in a Yemeni prison.

He is now helping others within the Muslim community to challenge the risks of being radicalised and to avoid falling victim to IS’ perverse messages. His experiences also aid the authorities in understanding the challenges of terrorism across the United Kingdom.

“There are many reasons why people are attracted by the ISIS propaganda and fascinated about becoming a foreign fighter,” Butt told The New Arab.

“Unemployment, hopelessness, rootlessness are all part of the issues, however, I think that the most important factor is the lack of identity within communities in the UK. These men and women feel, as with what happened to me, as if they don’t belong to any culture – and the jihadist propaganda fills this void because they spoke to their needs. Of course, a lack of any basic religious knowledge is another very important factor.”

After the military defeat of IS in their strongholds of Mosul and Raqqa, the risk posed by “homegrown jihadists” and the threat of returning “foreign fighters” to the United Kingdom has again risen.

Attacks in London and Manchester have demonstrated the UK’s vulnerabilities and the scale of the issues which the authorities are facing.

“Even though ISIS is actually losing ground because people within the Muslim community are realising what they really are, the point is to challenge the roots of the issue. We should change the perception that people have towards the Muslim community – even I can say it is not as bad as the press often pretend it is.Birmingham’s 234,000-strong Muslim population is the largest in Britain outside London, and has been a focus of jihadist groups looking to recruit. Demographic figures revealed that Birmingham is the youngest major city in Europe, with under-25s accounting for nearly 40 percent of its population. The city also has the highest rate of unemployment in the country: a perfect pool for the jihadist message to tap.

“In Birmingham, we have one of the highest percentages of people who have been arrested for terrorism. However, what the statistics don’t show is that people that have been convicted on these charges are very few when compared with the number of suspects. It means that there is an overrating on numbers instead of showing the real impact of this matter on the community,” Butt says.

“Another important aspect of the problem is the way the government is dealing with people returning from conflict zones. At the moment, they are all dealt with in the same way and the actual law does not consider the nature of their involvement and the role that they have played in Syria and Iraq. When you paint a fighter and an aid worker with the same brush, you are fuelling the propaganda of extremists. It will create resentment, which is one of the main reasons many people get radicalised.”

“Instead of blaming Islam, I think we should reinforce the mosque and the imam’s influence, because if you want to build resilience and critical thinking amongst Muslim communities they have to understand the nature of Islam.”

The Information Age born with the internet revolution of the 1990s has been a major social change not seen since the industrial era. The internet offers extremists the opportunity and capability to communicate with, collaborate with and convince a vast audience previously unthinkable even a decade ago.

Cyber-terrorism through social media has been used by extremist groups to create and manufacture a catalyst for spreading online hate. Such a vast battleground has made the war against terrorism even more difficult to fight.

“We are doing our best to report individuals to the authorities who are trying to brainwash people in our community. However, it is very difficult to track everybody, especially the individuals who have radicalised themselves using ISIS’ propaganda online,” said a religious representative who asked to remain anonymous.

“Our duty within the Muslim community is to educate and to teach what good Islam is – but we can’t replace the police, even if we support them in every way.”

Cooperation between mosque leaders and the police has proven effective in fighting the threat of extremism, he says – even if you can’t eliminate every risk.

“Panels and discussions on Islam have been organised across the country to inform the population and there is good feedback about what we can achieve together with the Muslim community to tackle this problem,” a West Midlands anti-terrorism officer stated.

“In connection with the normal investigation made by police within the jihadi network, we are focusing especially on prevention through the knowledge of the phenomenon. In this country, prevention involves two main areas: the individual sphere – how and when a person can be radicalised – and the institutions where this kind of idea can be publicised. Our role is to track and challenge any extremist working in these fields, in particular within schools and universities.”

Original article via The New Arab: Inclusion the only way to stop radicalisation in Britain, ex-jihadist warns