“Ahemd Jamal, spokesman for the Iraqi Foreign Ministry, said such claims were fabricated only meant to damage the relations between Baghdad and Riyadh“ 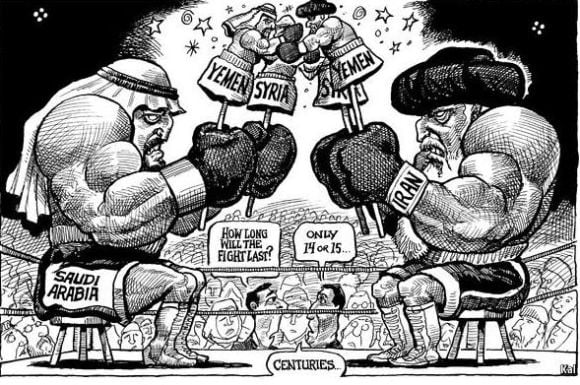