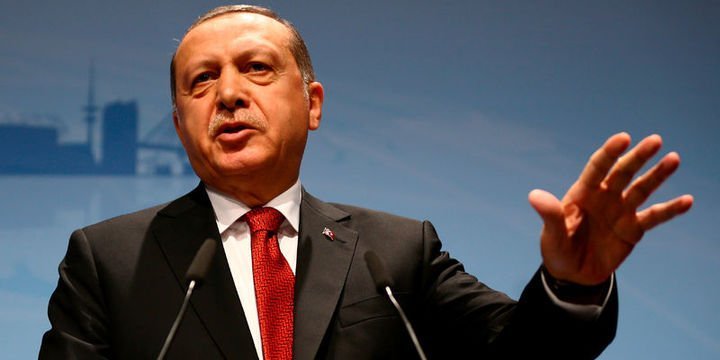 (By News Agency) Defying Russia, the US, and Bashar al-Assad’s regime, Turkey’s president is betting on a decisive victory over Syrian Kurd forces. But his risky gamble could quickly turn sour.

The initial incursion by Turkish troops and their Free Syrian Army (FSA) allies on Sunday, preceded by days of airstrikes and artillery shelling, appeared tentative and limited in scope. The Syrian Kurd People’s Protection Units (YPG) militia, said to number 10,000 fighters in Afrin, is not giving an inch. They are dug in and they are defending the Rojava – the fabled Kurdish homeland.

Here some videos from the battleground in Afrin:

By Osservatorio|2018-02-15T14:55:05+00:00February 15th, 2018|Categories: news|Tags: Afrin, Erdogan, Kurds, syria, Syrian Kurdistan, Turkey|
We use cookies to ensure that we give you the best experience on our website. If you continue to use this site we will assume that you are happy with it.I Accept