“Ankara believes United Arab Emirates and Egypt, two of worst enemies of the Muslim Brotherhood in the Arab world, were seeking to undermine President Recep Tayyip Erdogan’s government because is a powerful ally and sponsor of the group“ 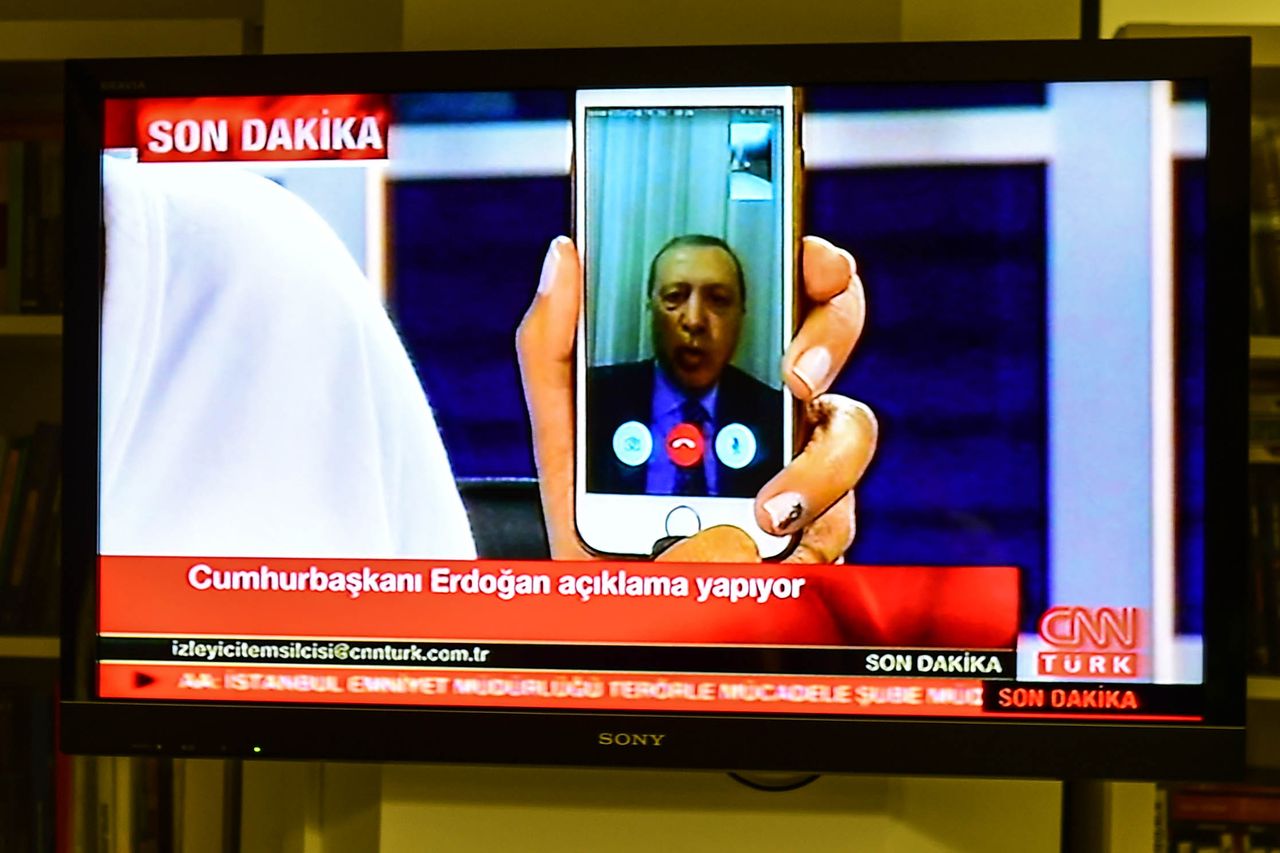 (By Nino Orto) Intelligence sources have revealed on Arab media that Turkish authorities are convinced that the states behind the failed coup attempt against Turkish President Recep Tayyip Erdogan which occurred last Friday night are members of the UAE and Egyptian governments. According this source, Ankara believes the United Arab Emirates and Egypt, two of worst enemies of the Muslim Brotherhood in the Arab world, were seeking to undermine government because is a powerful ally and sponsor of the group.

The intelligence source also revealed that Turkish embassies and intelligence services are trying to collect evidence demonstrating that these countries participated and instigated the failed coup attempt. He stressed that Turkey is now verifyng the information about the visit of the Turkish cleric Fethullah Gulen to the United Arab Emirates last week to illustrate how the failed coup attempt was planned there. Alongside these allegations, since Friday, the Turkish authorities are saying that all evidence is pointing to the involvement of Egypt and the UAE in the failed coup.

The source said that Turkey is also investigating the role of the dismissed Palestinian leader Mohammed Dahlan in the coup, who is now a security consultant close to the Abu Dhabi Crown Prince Mohammed bin Zayed and their ally Egypt President Abdel Fattah al-Sisi, pointing out that this axis is fighting Muslim Brotherhood and their allies.

This, the source said that Turkey has not confirmed the role of Egypt, UAE, and Dahlan in the failed coup. However, in the case they reached a definitive guide in the visit of Fethullah Gulen to the UAE for planning with the United Arab Emirates as well as Egypt and Mohammed Dahlan in plotting the coup, the Turkish authorities have stated can not stand by while if this occurred.

Another suspicion is that Egypt also blocked the issuing of resolution in the UN Security Council to condemn the attempted coup in Turkey and the violence and unrest which followed. The draft statement, put forward by the United States, expressed its deep concern about the situation in Turkey and called on “all parties to respect the democratically elected government in Turkey.”

However Egypt, a non-permanent member in the current session of the Security Council, objected to the last statement and demanded amendments. The Egyptian Foreign Ministry stated that Egypt did not show any objection to the Security Council statement about situation in Turkey. It quoted Egyptian diplomatic source as saying that the representative of Egypt asked for amending a single phrase in the form of the statement, pointing out that Egypt is consistent with what is stated in the statement as a whole. The source added that Egypt has asked to change the phrase “respect for the democratically elected government in Turkey” with “respect for democracy and the rule of law and constitutional principles.”

On Saturday, Turkish President Recep Tayyip Erdogan called on the United State to hand over the Turkish dissident cleric  Fethullah Gulen, who is accused by Ankara of involvement in a failed coup attempt suffered by Turkey last Friday. During a speech to his supporter in Istanbul, Erdogan told the Americans that ” you must give back this person (Gulen) if we are to remain strategic allies with each other“.

For his part, Gulen denied any relationship with masterminding a military coup in Turkey stating that democracy can not be achieved through military action. Gulen said during an interview with reporters in Pennsylvania that there was a low probability that this coup was a “contrived coup” adding that it “may have been intended to guide the judicial accusations against civil associations.”

(By Nino Orto) Intelligence source revealed on arab media that Turkey is convinced that the figures behind the failed coup attempt on Turkish President Recep Tayyip Erdogan occurred last Friday night are on top of the government of the UAE and Egypt.According to source, Ankara believes United Arab Emirates and Egypt, two of worst enemies of the Muslim Brotherhood in the Arab world, were seeking to undermine President Recep Tayyip Erdogan’s government because is a powerful ally and sponsor of the group.
By Osservatorio|2017-03-12T22:05:09+00:00July 18th, 2016|Categories: news|Tags: Coup Attempt in Turkey 2016, Egypt, Erdogan, Mohammed Dahlan, Muslim Brotherwood, Nino Orto, Osservatorio Mashrek, Sisi, Turkey, UAE|