The Secret Book of Islamic State 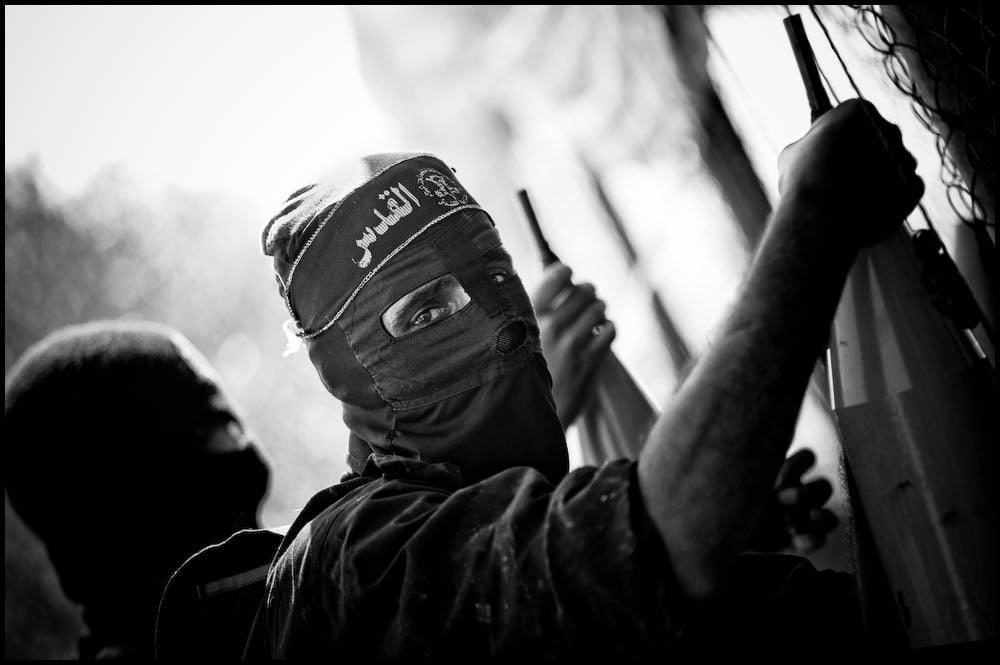 (By Nino Orto)From the repression of Abdel Nasser of Egypt, through to the Russian wars in the Hindu Kush and Chechnya, up to Syria and the plains of Mesopotamia in Iraq, jihadism continues to have historical and contemporary association with blood and brutality.

Its rationalisation of violence, methodology and process of securing strategic and ideological objectives have gained enormous traction. In recent years, the world has awoken to the cruelty of the wars in Iraq and Syria as crucifixions, beheadings, mass killings and propaganda of ISIS have captured the attention of international media. The horror of extremist violence has become public knowledge. It is this fear and violence, more than financial aid and armaments pouring into ISIS’s coffers, which is the ultimate power of the ISIS fighters and its movement.

Abu Bakr al-Baghdadi’s manoeuvring and its seizure of territory across the world, which shocked the international community, has overshadowed the significant development of a new generation of jihadists and the nurturing of a ultra-violent version of jihad, a hybrid of Al-Qaeda’s doctrine. The glorification of violence in the media is one of the distinctive features that characterise ISIS, its militia exercise ferocity as an effective political instrument that is neither improvised nor unruly. It is organised and carried out with military planning .

What is happening today could in fact be the systematic application of what is written in the 2006 book, ” Management of Savagery ,” in which the author, Abu Bakr Naji, highlights the need to establish a caliphate through different stages. This includes “the administration of barbarism”, a period between the fall of an apostate power and the establishment of a new Islamic sovereignty. This is fundamentally central to ISIS actions. Naji quotes:

“The management of barbarism is defined very briefly how the management of wild chaos before the establishment of the Caliphate; the unsustainability of ferocity levels established by the disbelief among the enemies will be our strength “ . There can be no mercy, says the theoretical jihadist: “Our enemies will not be merciful toward us if we capture. So, we should make them think a thousand times before attacking us “

As The New Yorker analyst Lawrence Wright explains we learn how the beheadings perpetrated by ISIS do not have the sole purpose of terrorising. They are primarily intended for the “polarization of the population,” a term explicitly used in the narrative of The Management of Savagery. For Naji, violence strategy becomes the catalyst for sectarian tension and narratives in order to “train” and “drawing the masses into battle.” The destabilisation of the region through civil war has allowed jihadists to penetrate territory and ensure the safety of those oppressed peoples, carrying out, in essence, an Islamic heroism strategy and state-building project.

Other experts, including the British analyst Alastair Crooke, believe that The Management of Savagery is the ideological reference text of ISIS: “decapitations and the violence perpetrated by the Islamic State is not a whimsical, crazy fanaticism, but the result of a deliberate strategy.” The seemingly random violence has purpose aimed at causing terror among the ranks of the enemy and to break the psychological resistance of a people. However the text of Naji is not limited exclusively to the military phase, but also meticulously organising the administration of the Caliphate.

“If we imagine its original shape, we find that the Caliphate is mainly in administering the needs of the people both in the provision of food and medical care, both for the maintenance of security and justice among people living in the regions of ferocity. The management of the needs of people in the field of food and medical care should then advance up to be responsible for the provision of services such as education “ .

As this demonstrates, the ideological basis given by the text is looming as a real political-military-social manifesto which elevates the threat of ISIS more significantly than any jihadist group appeared over previous decades. Long before ISIS was established, this doctrine (albeit limited to military strategy) had already been adopted by the fierce commander and self-fashioned jihadist “super-star”, Abu Musab al-Zarqawi, rival to Osama bin Laden and mentor Abu Bakr al-Baghdadi in Afghanistan and Iraq.

Zarqawi had a tense relationship with Bin Laden which bore many similarities to the one between Ayman al-Zawahiri and Baghadi, the latter of whom often clashed with the command of Al-Qa’ida because of its propensity for brutality and the massacres carried out by his group in Iraq. “One bullet is enough to kill a man. What sense does it make to behead them?” a lieutenant of Bin Laden said when assessing the savage violence of Al-Qa’ida branch in Iraq (AQI turned ISIS).

It was this doctrinal vision of al-Zarqawi, introduced 2004 to Iraq with a wave of spectacular and blood-soaked suicide bombings, executions and killings, which contributed to the implosion of Iraq, the American state-building project and which provoked tit-for-tat religious-nationalist violence and pogroms between Sunni and Shiite communities, insurgent groups and militias.  At that time it was only thanks to the breakdown of the relations between jihadists and Iraq’s militant Sunni communities and militants, its limited field presence which led to the defeat of Al-Qa’ida and the death of Zarqawi.

Since then, violence against civilians, especially against fellow Muslims, remains the core of the strategy followed by Iraqi and Syrian jihadists and toppling what the movement regards as despotic Arab regimes. This doctrine is the same, with Baghdadi who has taken up the reins, refining the tactics of his predecessor and taking into account the social component within Naji’s political discourse in The Management of Savagery.