Syria: the Raqqa Campaign and its consequences

Syria: the Raqqa Campaign and its consequences

“The siege of Raqqa and fall of ISIS’s strongest citadel in Syria will not herald the end of the regional war or spell the end of the terrorist organisation. The fall of Raqqa will represent a new stage in the conflict and the evolution of ISIS as a geo-political force“ 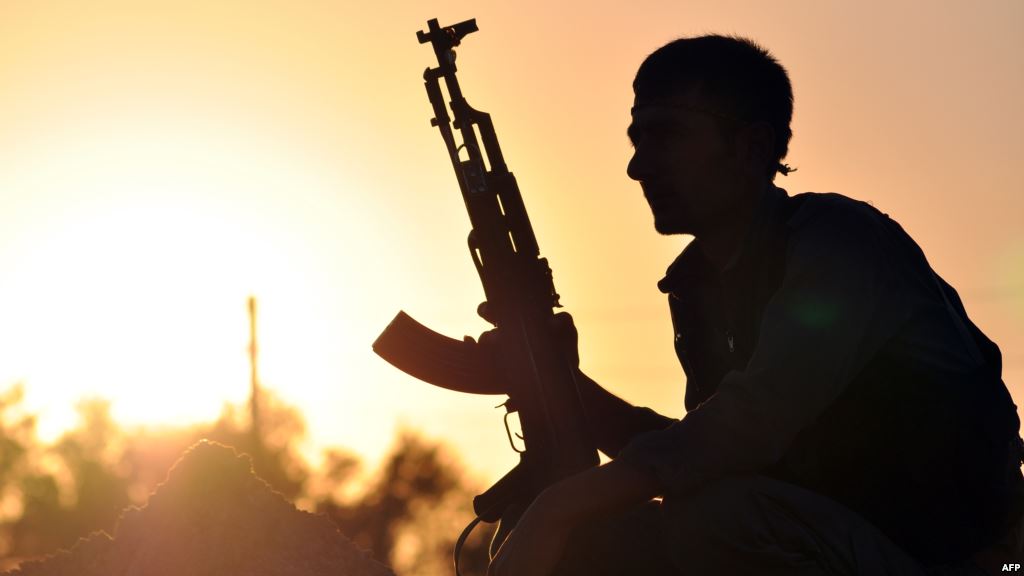